At Ecotopia Österlen one of the buildings is called the Future workshop. This building is the core of our operation. It’s a place for education and guidance as well as future and vision workshops. Workshops that are based on the future workshop method developed by Robert Jungk, a German/Austrian futurologist. In 1953 he founded the first Institute for Research in Future. Robert Jungk received the Right Livelihood Award in 1986 “for struggling indefatigably on behalf of peace, sane alternatives for the future and ecological awareness”. He passed away in 1994 in Salzburg where his work is further developed at the International Future Library/Robert-Jungk-Bibliothek für Zukunftsfragen JBZ. The future workshop method is a way of structuring a discussion about the future. The method has been used in many different types of organizations and movements to solve various problems.

The future workshop is designed so that starting from today’s problem or just a sense of threat or dissatisfaction with the scheme of things, we arrive at a concrete plan for change and even a distribution of the tasks needed to be done – who does what to solve the problems. All this comes about through the vision of what a good future should look like. The future workshop is not a miraculous remedy that makes problems go away by themselves. After the future workshop there is concrete work to be done by the participants. But after a successful future workshop you will be equipped with the goals and means needed to tackle the tasks. The workshop is divided into three phases: problem, phantasy and concretization. 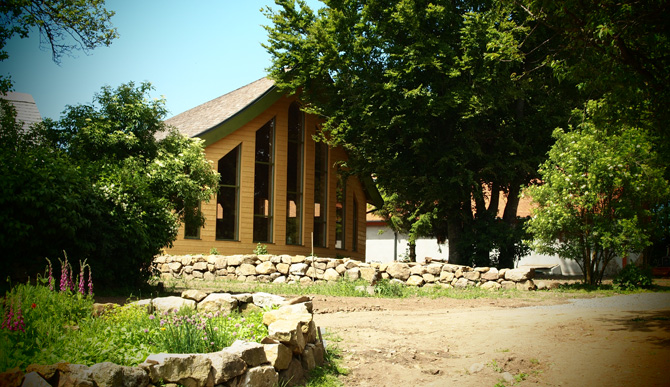 Unfortunately our program is in Swedish